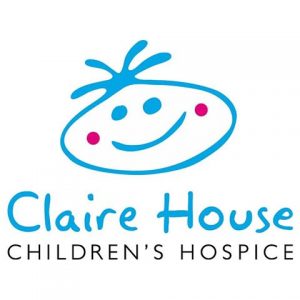 Today we were a sponsor of the Claire House Cup 2017, a football tournament for children, to help children.

2017 sees the Claire House Cup in its sixth year; last year, a record 168 teams arrived to join in, with over 3,000 people attending over the two days, all enjoying a professionally run tournament, fabulous attractions and resulting in raising a staggering £28,515.72.

We’ll update this post with the results from this year which saw tough weather conditions to say the least!

However, we are also working with Claire House with a view to encouraging homes on the Wirral to change their old traditional and inefficient lighting over to energy efficient and environmentally friendly LED lighting.  Soon you’ll be able to buy Claire House bulbs from a number of outlets on the Wirral and Liverpool.

They’ll be cheaper than the supermarkets, come with a 5 year warranty and more importantly they’ll be saving you money AND contributing to the ongoing fundraising efforts of the amazing Claire House.